Email us Call us

One of the most beautifully-designed and well-preserved modernist communities in the United States.

Just ten miles south of Washington DC, past the stately brick buildings of Alexandria, Virginia, sits one of the most remarkable communities in America.
Nestled into a rolling, park-like setting, more than 450 mid-century modern houses seem to float weightlessly in a canopy of trees. There are no traditional suburban houses here, and few fences or barriers of any kind. Instead, the houses — with walls of glass and clean, geometric lines — perch lightly and naturally in the wooded hillsides, as if they were part of the landscape itself.
The place is Hollin Hills — one of the most beautifully-designed and well-preserved modernist communities in the United States. Built between 1946 and 1971, it was the brainchild of developer Robert Davenport and architect Charles Goodman, visionaries who wanted to bring a bold new approach to housing in America — and who believed that modern architecture could foster both community and, as Goodman put it, “the flowering of the individual.”
Davenport and Goodman turned these wooded hills into an “architectural laboratory,” creating a community both strikingly modern and utterly natural. Pared to an elegant simplicity, the houses have wide expanses of floor-to-ceiling windows to erase the line between indoors and outdoors, while the light-filled “open-plan” interiors create a sense of freedom and space.
And the architecture’s integration into the steep terrain remains particularly striking. The houses don’t try to dominate the landscape — they embrace it. Rather than being laid out on a bulldozed grid, the streets follow the natural flow of the hills, with the houses set at unique angles to enhance views into the trees. Fences are rare, and each property flows freely into the next, tying the community together into a green and park-like whole.
Now, seven decades after its founding, Hollin Hills remains a masterpiece of modern architecture. The winner of numerous design awards, it’s had a lasting impact on postwar American housing and is listed on the National Register of Historic Places. But it’s also a vibrant, living community of creative people in almost every field, from architects and writers to lawyers and physicians, drawn by the beauty of the architecture and the imaginative freedom it seems to represent.
Is it the modernist utopia its founders dreamed of? Maybe not quite. But as the architecture critic Michael Sorkin once put it, “Hollin Hills is one of the truly happy experiments in modernity the kind of community so many modernists dreamed of, a beautiful place of social activism, love of nature, and potluck picnics.”

Take a look at the properties for sale in this neighborhood. 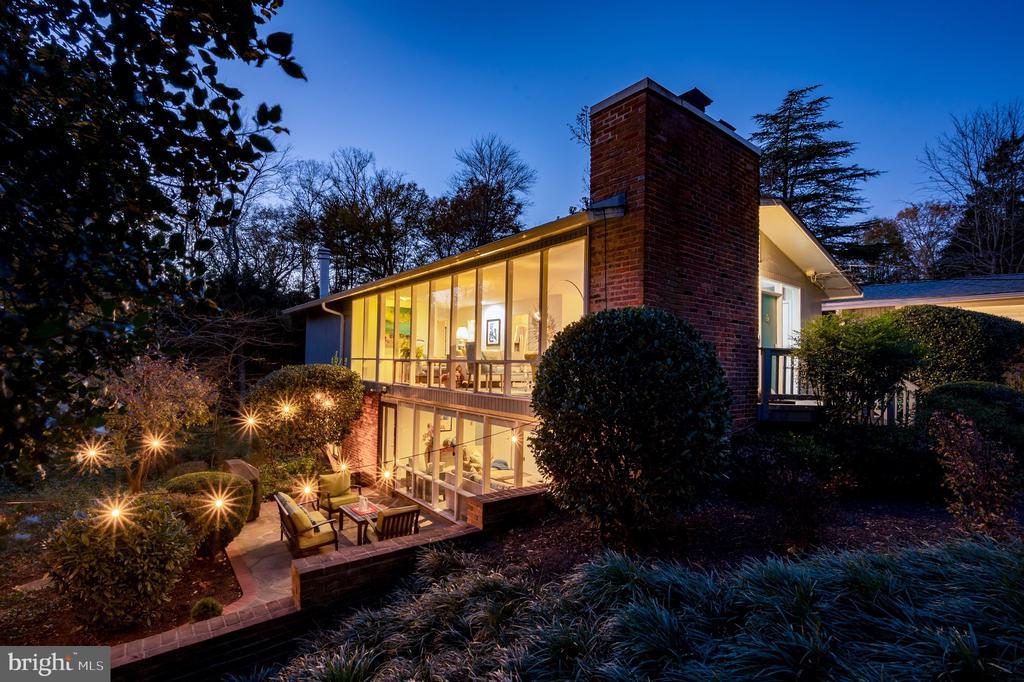 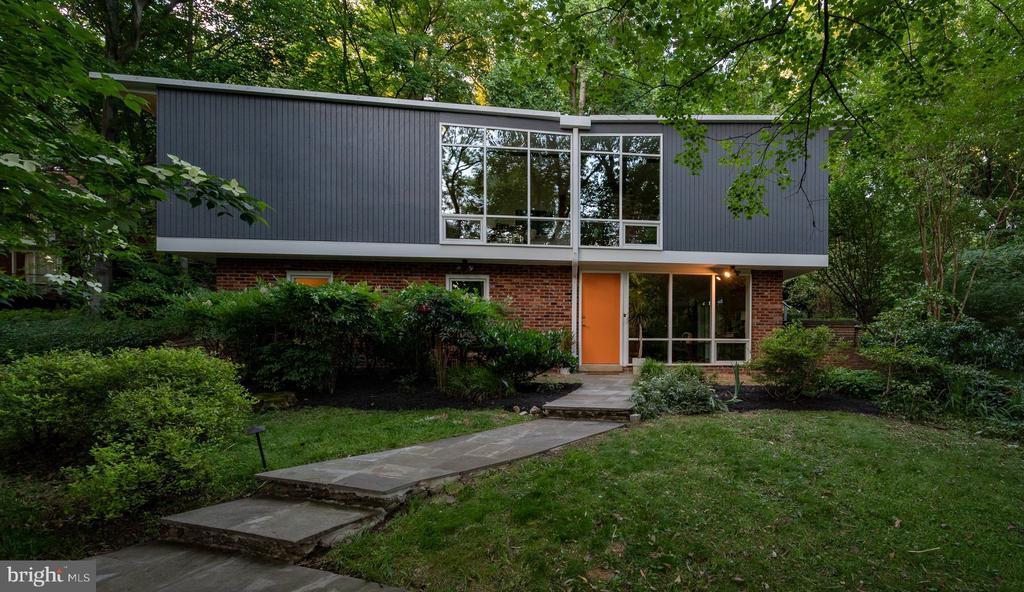 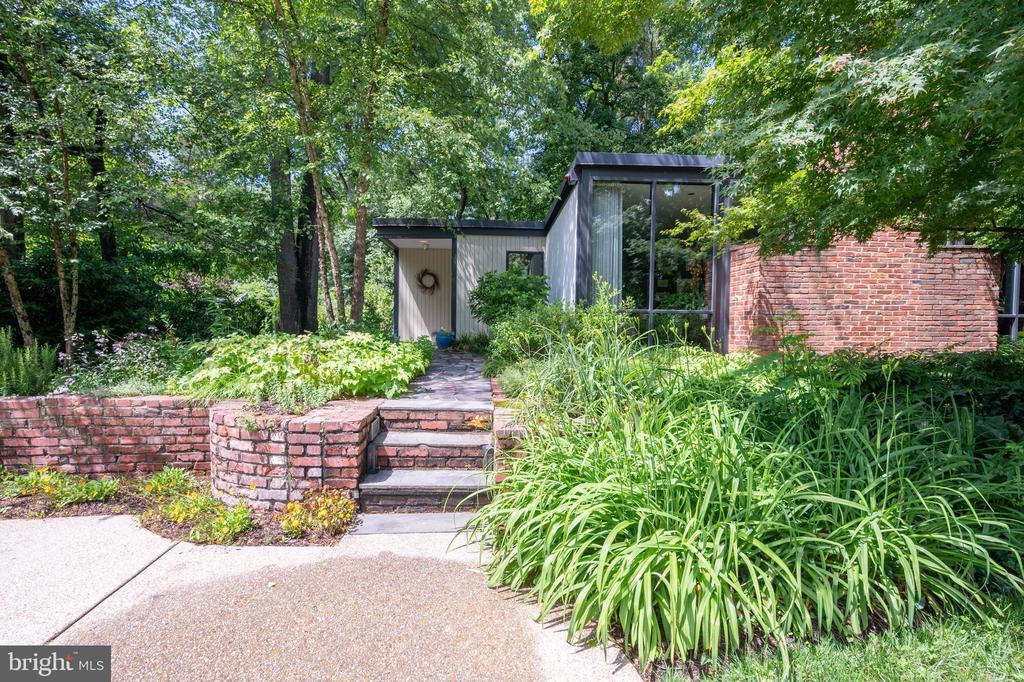 Poole Braun Team is focused on providing you with the best results and service in the industry. They listen carefully to understand your real estate goals and work hard to create solutions that make sense for you.

Enter your contact information below and we'll be sure to get back to you as soon as we can!